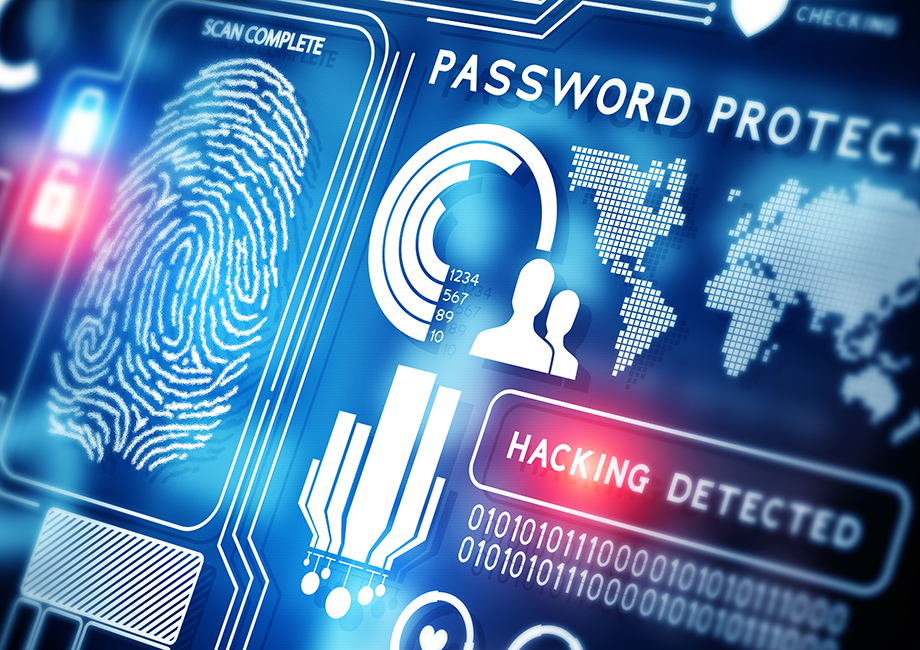 1 ) Do It Yourself IT management

Let’s face it, even if you’re a Hillary Clinton supporter, it’s hard to argue that she’s doing a good job managing her own email. In fact, we’d argue that she’s a prime example of what can go wrong with “do it yourself” IT management. If your business isn’t using up to date data security practices, you’re at risk of hacking or worse. That’s true even if the content of your emails isn’t ever likely to end up on Wikileaks.

What you can learn: Outsource the management of your email and other IT, or turn to the cloud rather than attempting to do it all yourself.

Inappropriate emails aren’t the only carelessness that we’ve seen in this campaign. Remember when a software glitch accidentally provided data from Hillary Clinton’s campaign to her opponent, Bernie Sanders?

What you can learn: This brouhaha underscores the need to ensure that our most important business data is kept secure. If you are unsure whether your data security is up to date, contact us for a data security assessment.

We all know hacking threatens our data. Yet many Americans are unaware that hacking isn’t just “bad guys in the basement.” It is a rapidly growing form of espionage that can be politically or financially motivated.

What you can learn: Your business may not be political in nature, but you may still be a target of hacks that have the goal of shutting down your business. Unfortunately, many businesses are using poor data security practices – such as not changing passwords, or using outdated software and equipment – that leave them vulnerable to these sorts of attacks.

Once upon a time, the best known candidate or biggest company had an automatic advantage. However, as political commentator and former Howard Dean campaign adviser Nicco Mele observed, “The primary lesson of the last four cycles, maybe five cycles, is that the advantages of the establishment are greatly diminished, perhaps completely obliterated.” The success of grass-roots candidates like Bernie Sanders – even Donald Trump’s insurgent campaign that led to his eventual nomination – indicate that Mele’s observation continues to hold true.

What you can learn: Technology delivers significant competitive advantage to your business. Cloud-based applications like Office365 allow smaller businesses to compete very effectively against their larger rivals.

Whether it’s ill-advised name-calling on Twitter or internal emails that would be damaging if they went public, we’ve seen both sides make mistakes in their communication that could cost them the election.

What you can learn: Remember, the Internet is forever. That goes for your emails, social media presence, website, and much more. If you wouldn’t want to see what you’re about to write be made public, don’t post it online. If you might have to back off the statement later, be extra careful before hitting send. Political campaigns can sometimes recover from this kind of careless behavior. It’s much more difficult for a business to recapture even one lost customer.

Who will win the 2016 election? We’ll have to wait until November to find out. But if your business applies these five data security lessons, you can win the data security battle today.

Got a question about IT? Need help keeping your data more secure? Contact Tolar Systems for a free IT assessment today.