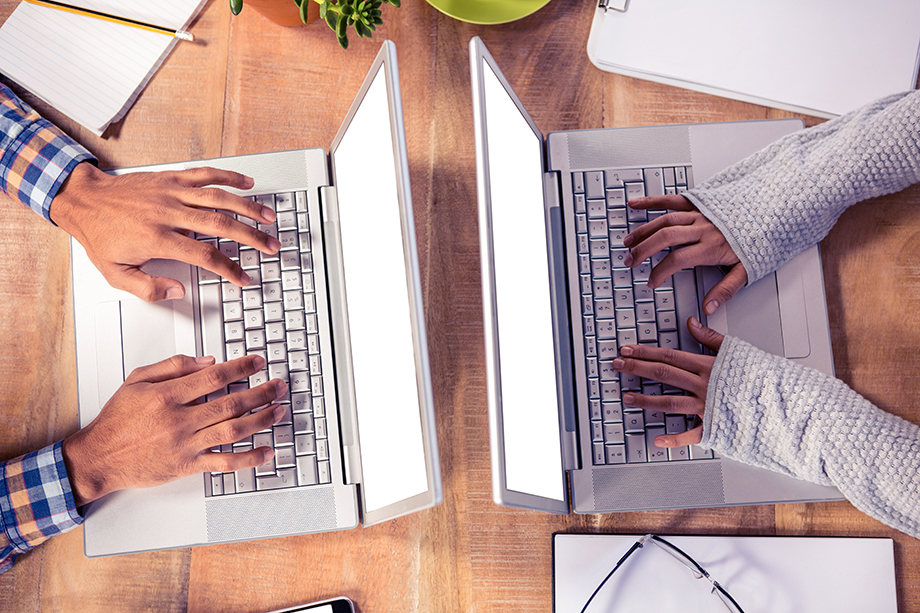 You’ve heard of the cloud, but have you heard about virtualization? Virtualization has been around for decades and is actually the technology that makes the cloud possible. It can also allow business owners to get high quality technology at a much lower cost than you may expect, and drive more value from technology you may already own.

So what is virtualization, how is it different than the cloud, and how can it benefit your business? That’s what we’ll be talking about in this post.

Virtualization has been around for quite a long while, but recently with the rise of cloud computing, it’s experienced a rebirth. Virtualization is the process by which single instance of hardware, software or other technology, can be divided or “partitioned” into several smaller instances. These can then be accessed via the internet, private network, or directly at the device or machine itself.

The most common type of virtualization is the virtual server. A virtual server involves partitioning or dividing one large server into several smaller virtual servers, each capable of running a different operating system and applications. Each independent virtual server is securely accessible only by the people and software who are supposed to be using it.

Virtualization of this type actually gave birth to modern day cloud computing. Businesses realized that by virtualizing their systems and making them available over the internet, they could sell access to them on a subscription basis; thus, the cloud was born.

Why does virtualization matter to your business?

Even if you are not using the cloud, you can still benefit from virtualization to get more value from yiur IT investments. Many businesses are not making effective use of the hardware and software they use to run their organization’s business. Gartner estimates that many organizations are only using about 25% of their available server capacity – this is because they are often running dedicated servers for each of the applications they run. But these servers are generally capable of doing quite a bit more – best practices indicate server utilization should be targeted in a range between 50 and 60%.

These estimates indicate that most servers are being used at half or less of capacity, which means that your organization is spending too much on acquiring, maintaining and even powering your technology resources. And servers are not the only technology resources that are underutilized – desktop machines and other devices are also very often being used at less than their full capacity.

Virtualization allows your business to better utilize your technology resources by partitioning them to create “virtual machines.” These may share one hardware platform – whether it’s a server, desktop or other device – but they can be used by more people or additional applications, thus allowing you to get more value out of your investment.

Think your business might be able to save money and get more from your technology resources with virtualization? Give us a call to learn more.