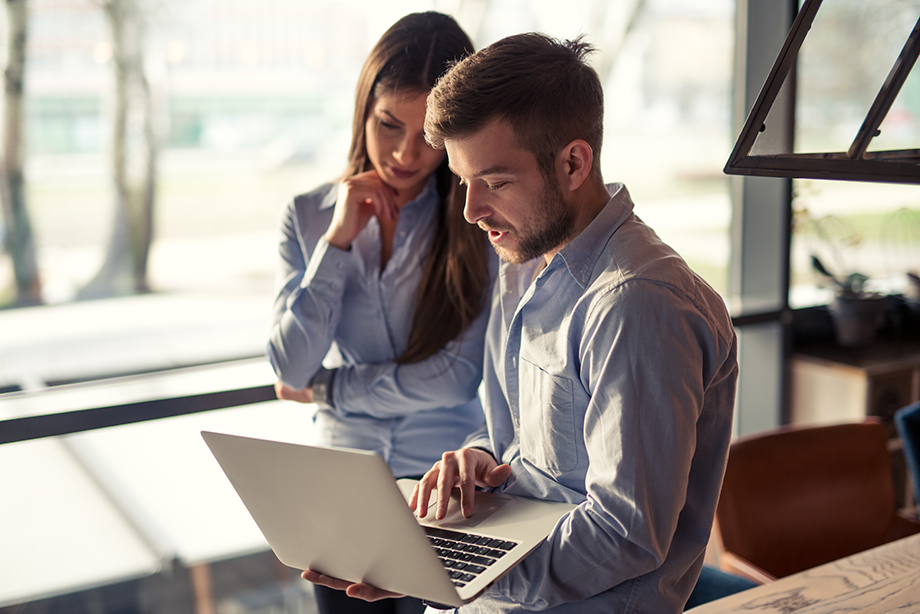 The old saying goes that two heads are better than one, and when it comes to company growth, sometimes combining two companies is also better than going it alone. Mergers and acquisitions (or M&A, as these deals are known in the finance and legal worlds) are big business these days, with $4.73 billion in global M&A deals having been recorded between 2011 and 2016. Learn more about mergers and acquisitions and how they impact your company, its culture and your technology on today’s Tolar Systems blog.

The old saying goes that two heads are better than one, and when it comes to company growth, sometimes combining two companies is also better than going it alone. Mergers and acquisitions (or M&A, as these deals are known in the finance and legal worlds) are big business these days, with $4.73 billion in global M&A deals having been recorded between 2011 and 2016.

But not all M&A deals are the same, nor do mergers and acquisitions always go smoothly. Here’s what you need to know to ensure a smooth transition during an acquisition or merger.

Understand Mergers and Acquisitions are Different

While they are often lumped in together as one category, mergers are different from acquisition. In a merger, two companies jointly decide to begin operating as one entity. In essence, a new company is formed by what were previously two competing entities. Mergers are essentially friendly. An acquisition, on the other hand, happens when one company buys another one. These are sometimes called a hostile takeover – however, the atmosphere shouldn’t be hostile. After all, the success of the merger or acquisition depends on the two companies being able to successfully work together.

There may be a variety of reasons why companies choose to undergo a merger or acquisition. An acquisition may offer access to new markets for the company doing the acquiring, while for the company being acquired – or for two companies that are merging as equals – it may offer a chance to take advantage of greater economies of scale and compete against larger rivals.

However, M&As often fail to deliver the benefits anticipated. Mergers and acquisitions have a failure rate of about 50 percent, with one of the leading causes of those failures being culture. Why? Because regardless of whether the transaction is friendly or hostile, when it is complete, two companies must move forward as one – and that is a challenge when the cultures of the two companies don’t mesh.

That’s why before a merger even takes place, it’s important to assess the culture of both parties carefully, looking at the strengths and weaknesses of each. Areas of strength within each organization should be left intact as much as possible, while weaknesses may best be addressed by adopting the practices of the stronger party. In some cases, the larger company may not always have the strongest culture so its important to take both parties on their own merits.

After aligning company culture, technology integration is one of the largest challenges for mergers and acquisitions. Both parties may have made significant investments in the technology that drives their business. It may even be integral to how they each do business, and neither party may welcome change.

That’s why it’s crucial that organizations have a plan for technology integration.

As part of the plan, organizations must:

Mergers and acquisitions present many challenges for organizations and sometimes it can be necessary to bring in outside help to ease the transition. A managed service provider like Tolar Systems brings extensive experience in technology assessment, best practices and technology integration to help your organization manage the changes associated with a merger or acquisition. Contact us today to learn more about how we can help.