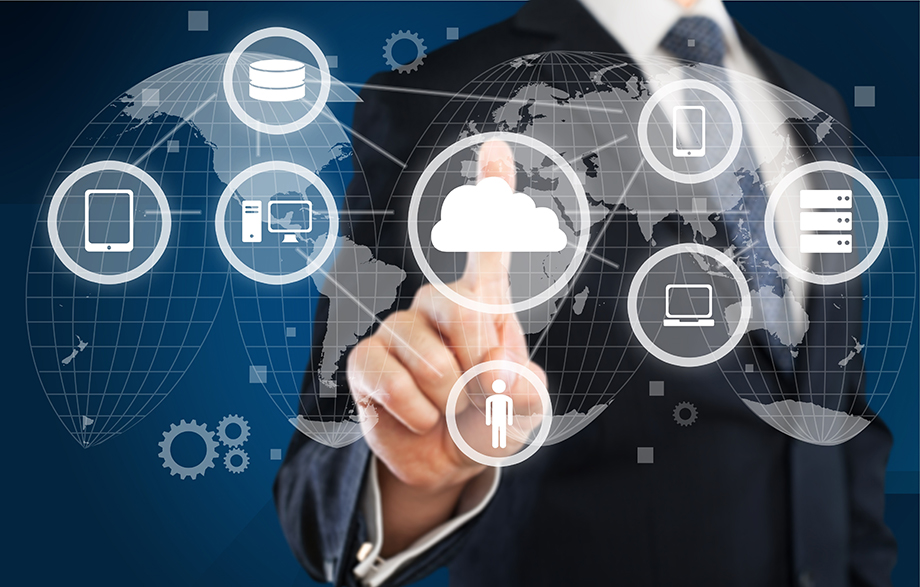 At Tolar Systems, we love answering our clients’ questions about technology.  One of the questions we’re asked most frequently is, “what is the Cloud?” So we thought we’d take some time to discuss the cloud in layman’s terms, and break it down in terms of what the Cloud means for your business.

What is the Cloud? – You’re Already Using It

If you’re using an app on your phone that you downloaded from the web, chances are, you’re already using a cloud based application. If you use software that is hosted on servers that reside outside your home or place of business, such as Office 365 or Google Drive and Apps, you’re already using the Cloud.

But the cloud isn’t just about applications. When we refer to the cloud, it refers to not just the software that you access with a web browser, it can refer also to a platform, or a grouping of technologies that work together, such as Microsoft’s Office productivity platform, Amazon Web Services’ and Google Cloud Platform’s storage suite, that you access via the web. It can refer to infrastructure, such as a public or private database that is accessed from an internet browser.

What is the Cloud? Technology by Subscription

Another answer the question, “what is the Cloud?” is that it is any technology offered on a subscription basis. In fact, another moniker for cloud technology is “____ as a Service”: Software as a Service (SaaS), Platform as a Service (PaaS), Infrastructure as a Service (IaaS), etc.  When you subscribe to one of these services, you’re buying access to technology that is delivered to you over the internet.

One of the big advantages of the subscription based model for businesses is that it takes what was previously a capital expense (i.e., you had to buy the equipment or software), and turns it into a predictable operating expense. It is also delivered to you completely ready to use: no installation, no hardware or software upgrades, all you need is a working internet connection.

What is the Cloud? Other Common Questions

Did Apple (or Steve Jobs) invent the Cloud? The simple answer is no, Apple and Steve Jobs did not invent the cloud. They did, however, popularize it and help bring it to a broader market with the introduction of iTunes, the Apple App Store.  The idea of the cloud had already been around in one form or another for several years before iTunes and the App Store were rolled out in the early 2000s. Back then, cloud applications were called hosted applications and the entities that provided them were called application service providers. The ideas and technologies that eventually became the cloud were around for quite a while before Apple and Steve Jobs helped to popularize them.

Where is the Cloud? The cloud is everywhere and anywhere. Typically cloud applications are hosted in large server farms that can be located anywhere in the world with power and other infrastructure to support them. The same goes for the platforms and infrastructure. This creates opportunity for technology solutions providers outside the big technology hubs such as Silicon Valley and Seattle to develop, market and deliver cloud solutions to a global audience.

Is my data safe in the Cloud? Generally speaking, yes; your data is secure in the cloud. Cloud solutions providers are technology experts who are at the forefront of delivering technology safely and securely over the internet. That isn’t to say your data can never be hacked – and there have certainly been some high-profile cases where data on the cloud has been hacked, most notably the hacking of the Apple iCloud in 2014 – but your data is probably as safe as it is within your own network, especially when you consider that many small and medium businesses may actually be more vulnerable to attack due to outdated security systems and other software,

As a cloud services provider, we love teaching people about the Cloud. If you have questions about the cloud or if you are interested in finding out more about how the cloud can benefit your business, please contact us below.