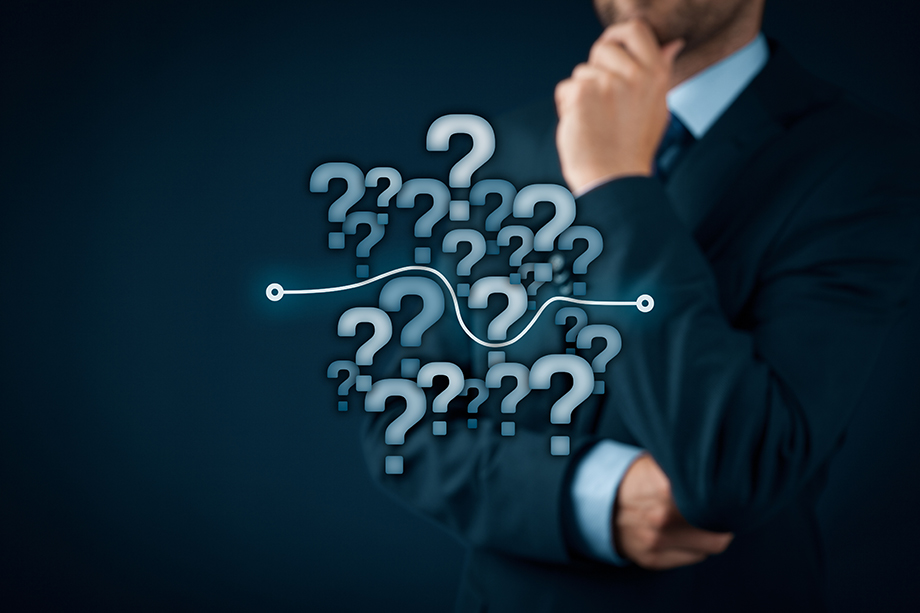 At Tolar Systems, we are frequently asked about technology; one of the questions on many people’s minds is, what is the Internet of Things (IOT), and why should you care?

In this post, we set out to answer these questions.

What is the Internet of Things?

The Internet of Things , or IOT, refers to any object or device that is connected to the Internet, and that utilizes smaller computing devices to send and receive messages over the internet. The Internet of Things can encompass everything from wearable devices, like a FitBit, to home controllers and personal assistants or home controllers like Amazon’s Alexa or the Nest smart thermostat.

Why should I care about the IOT?

Even your mobile device or smart phone is part of the Internet of Things, meaning that already, most people are exposed to IOT technology.

So, aside from the fact that you likely already own an IOT device, why should you care about the IOT? And what do you need to know about the IOT in your business?

The IOT is a fascinating aspect of our increasingly high tech world, where what was once only possible in science fiction is becoming a part of our daily world. If you have questions about the IOT, please contact us using the form below.