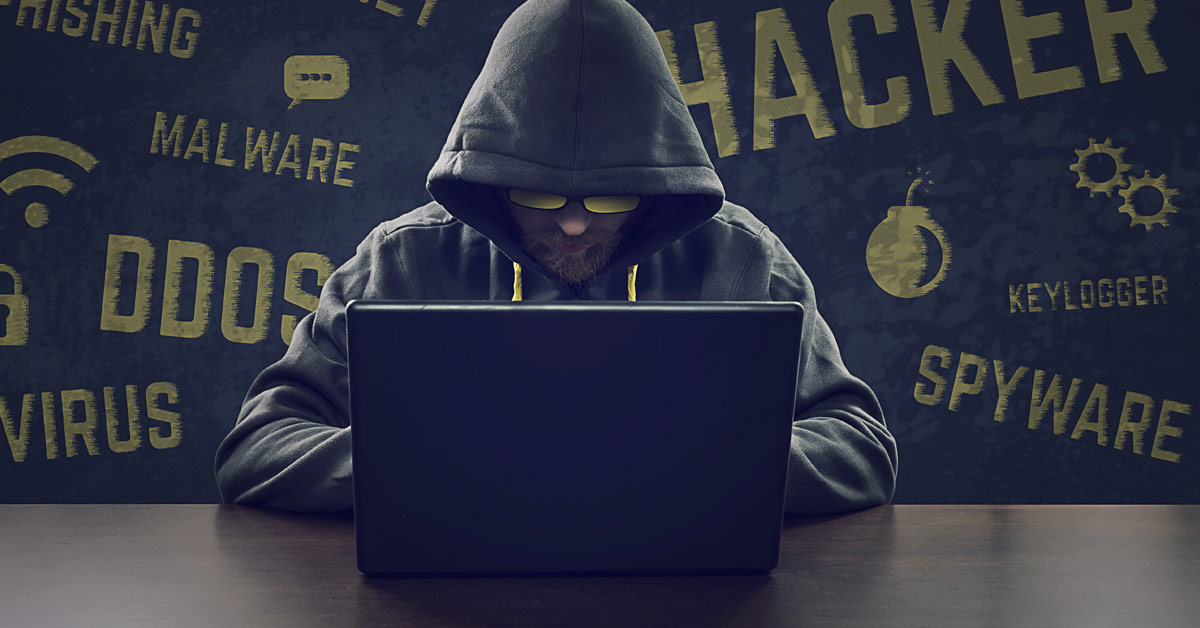 Amidst heightened tensions between the U.S. and Iran, Gov. Greg Abbott has warned Texan businesses to be “particularly vigilant” to attacks from cyberterrorists based in the West Asian region.

The official governmental warnings follow a rapid increase in attempted attacks on businesses in both the private and public sectors. Abbot revealed that the Texas Department of Information Resources (DIR) and FBI statistics show that up to 10,000 attempted attacks from Iran are recorded per minute while there is worryingly no sign of that figure falling.

Why Has There Been an Increase in Attempted Cyberattacks?

Tensions between the U.S. and Iran have resulted in a large cyberthreat against state agency networks for a number of years. However, the recent spike in attempted infections and cyberattacks can be attributed to Iran’s direct response to the air strike order that killed the country’s top general, Qasem Suleimani, on January 3.

The former Iranian Major General was killed in Baghdad, Iraq, following an order from President Trump, leading the West Asian nation to threaten retaliation. The Persian state shot down Ukrainian passenger plane Flight 752 just days later on January 8, killing all 176 people on board. Meanwhile, the cyberwar has seen the nation’s hackers target their crosshairs on businesses across the state agency networks.

Iran’s sophisticated military operations and cyberattackers are prepared to strike back, with tensions bubbling across the Persian state. The nation’s government has declared the U.S. as its chief target, additionally breaking free from the nuclear weapons agreement to state on January 5 that it will no longer adhere to the terms of the deal.

The backlash has occurred with immediate impact, forcing governmental figures like Abbott to respond by advising businesses to take even greater care regarding cybersecurity and the health of their IT systems.

Texan Businesses on Red Alert for Cyber Threats from Iran

While the threats are affecting organizations coast-to-coast, Abbott has confirmed that Texans need to take extra care over their digital communications, stressing a need for top-notch cybersecurity hygiene at all times.

Speaking at a Domestic Terrorism Task Force meeting just days after the Suleimani air strike, Abbott announced: “This is something that everybody in the state of Texas needs to be concerned, prepared and be able to address. It’s very important that everybody be particularly vigilant about what may happen out of Iran.”

The warnings for Texan businesses come following a major cyberattack in August 2019, which saw nearly two dozen Texas cities crippled by the digital fallout. With the FBI investigation of pro-Iranian cyberattack showing that a significant percentage of the 10,000 attempted attacks per minute are hitting Texan companies, the demands for extra vigilance are greater than in any other state.

Cyberattacks from the region are, unsurprisingly given the volume of attempted attacks, varied and can cover everything from ransomware and spyware to file corruption and DDoS attacks. In sum, attacks to gain and record private information from government operations have been detected as a major concern in Texas and the country as a whole.

Businesses that fall victim to Iran-based cyberattacks may be forced to pay ransoms while the time and expense of rebuilding IT networks and infrastructure could be particularly damaging to Texas businesses. In addition to these potentially devastating impacts—not only financially but also in regards to political tensions and strategies—businesses face the prospect of knowing the spell of heightened attacks is likely to be sustained for several years.

When coupled with the fact that cybercriminals are using more advanced malware, viruses, and infections than ever before, the gravity of the situation can no longer be ignored.

As a direct result of growing cyberthreats, from Iran and closer to home, American organizations must now invest in more sophisticated systems to achieve a comprehensive and robust approach to cybersecurity. It also needs an ongoing commitment to stay protected against the 10,000 attacks per minute while also providing the long-term stability that could be necessary in politically charged times.

Businesses can start the process with simple steps, like setting stronger passwords and using data encryption. However, the advanced nature of the Iran cyberattacks (as well as cyberthreat in general) means that far greater preventions are required. Teaming up with a reliable managed IT service provider is the ultimate solution.

Experts at Tolar Systems can provide everything from a cybersecurity audit to implementing improved infrastructure that’s supported by 24/7 monitoring. Tolar Systems is dedicated to providing the comprehensive cybersecurity you need to protect against even the most sophisticated threats.

For more information on how Tolar Systems can help your Texas business stay protected, contact us today.