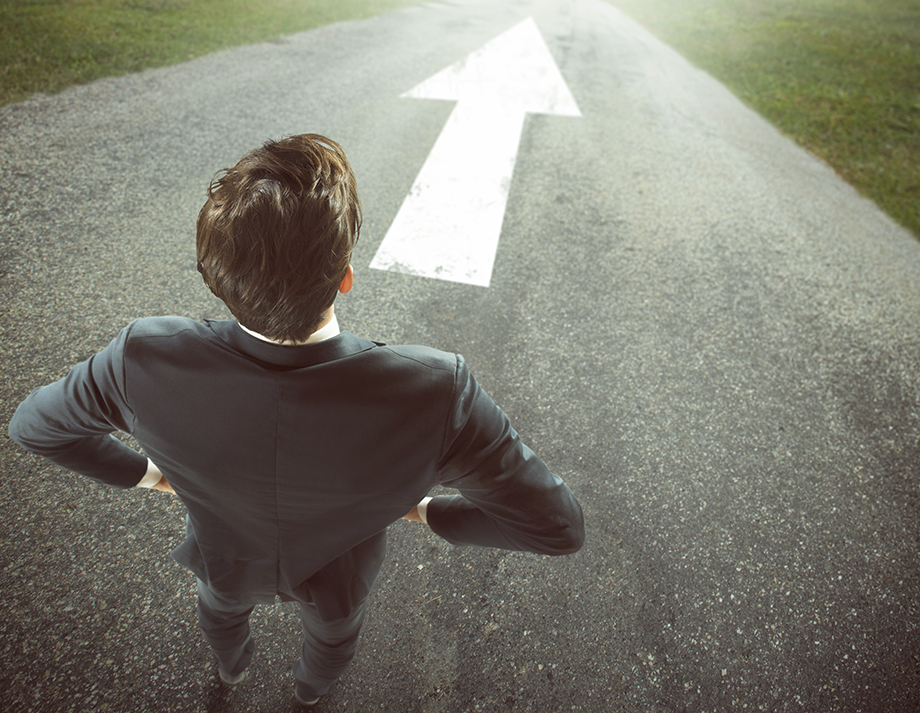 Net Neutrality has long been a topic of heated controversy within the technology industry, but for people outside the industry it’s always been a bit of a question mark. In the world of small business, Net Neutrality is rarely even thought about, let alone understood.

This may change, however, as concerns around Net Neutrality may lead to overturning regulations that have kept the internet open for small businesses.

What is Net Neutrality?

Net Neutrality refers to the idea that Internet Service Providers should treat all users, websites and applications equally, and not apply restrictions based on the type of content, or charge different amounts for different kinds of users.

Net Neutrality is controversial, because on the one hand, it prevents ISPs from using price differentials to restrict objectionable content or practices, or to target particular types of users. On the other hand, laws that restrict access to data or that make pricing higher for some users than others can be used to inhibit competition, restrict free speech and would likely segregate users into different classes based on how, when and how much they access data. Additionally, as more data is stored on the cloud, businesses have come to depend on open access to the Internet.

What Does Net Neutrality Mean to Small Businesses?

The US Chamber of Commerce has reported that small businesses would likely bear the brunt of eliminating Net Neutrality, as ISPs would be free to charge higher rates to small volume business users. In addition, many of the broadband and network providers across the US are themselves small businesses. Higher regulatory oversight requirements add cost to their business, resulting in higher prices to their customers.

Small business owners rely on open and fairly priced access to the internet to run their businesses, access applications on the cloud, host their websites, communicate with their customers, and much more. They also depend on a certain degree of protections to ensure that the data they send over the internet is kept safe and secure.

The challenge with Net Neutrality is to find a balance between keeping the Internet open for business, while keeping it safe and secure, and reducing unnecessary or burdensome regulations.

Obviously, security is an issue when these laws are too open, since allowing unlimited access would leave ISP’s without a basis for restricting access to users without evidence that they’ve broken the law. However, current Net Neutrality statutes do allow ISPs to track or block Internet access to those suspected of breaking the law, with a warrant from law enforcement.

That could change under President Donald Trump. He has pledged to make cyber-security a top priority for his administration, threatening to “close” access to certain parts of the internet (such as sites that are associated with terrorism) while also promising to roll back some of the more intrusive rules rolled out under the Obama administration.

At the same time, Trump in general is anti-regulation. Incoming FCC Chairman Ajit Pai has stated that he doesn’t intent to punish ISPs that fail to meet Net Neutrality regulations, and over the longer term, he is looking to overturn Net Neutrality.

Net Neutrality and the Cloud

As more small businesses store data on the cloud, open access free of bandwidth restrictions will be critical to ensure businesses have reliable access to their business data. Tom Wheeler warned in his final speech as FCC Chairman in January that overturning Net Neutrality could impede the access to cloud technologies that businesses rely on to be competitive. “As everything goes into the cloud, the ability to access the cloud free of gatekeepers is essential,” said Wheeler. “If ISPs get to choose which applications and clouds work better than others in terms of access, speed and latency, they will control the cloud future,”

Net Neutrality and the Internet of Things (IOT)

Questions are also swirling regarding Net Neutrality and the Internet of Things. The tech industry awaits clear direction from the Trump administration on these issues, but the challenge lies in keeping access open to the proliferation of internet enabled “smart devices,” without placing undue burdens on ISPs.

Again, Wheeler warned, “[T]he growth of the internet of things … depends on the open connectivity of those things. If ISPs can decide arbitrarily which IoT device can be connected, or favor their own IoT activity over their competitors, the bright future of IoT dims.”

Net Neutrality is a highly complex topic that is bound to have an effect on businesses large and small. It comes down to the intersection of access and security, regulations and freedom. It’s a topic we’re watching closely; if you have questions about what it might mean for your business, we encourage you to contact us.