Back in August, we shared on the blog about a ransomware attack that took out several local, state and federal agencies in Texas and resulted in the activation of the State Security Operations Center. This was the latest in a long and expensive history or cyberattacks that have targeted organizations in Texas. In today’s blog, we thought it might be worthwhile to talk about why Texas is such a popular target for cyber criminals.

Here in the Big Country we may associate Texas with friendly towns and wide open spaces. But when it comes to being a cybercrime target, it’s worth remembering that Texas is also the nation’s second most populous state; home to many major corporations and several of the nation’s largest cities. We’re a big state – so it’s no surprise that cybercriminals consider attacks on Texas to be big business. 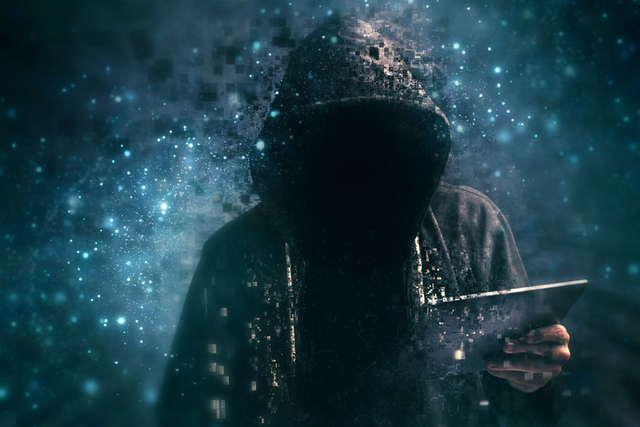 In the most recent FBI Internet Crime Complaint Center report, released in 2018, Texas was second only to California as the state with the largest number of cyber crime victims. In 2018, more than 25,000 Texans were victimized by cyber criminals. In terms of actual losses, Texas was third in the nation, with more than $195 million in reported losses.

Population isn’t the only reason why Texas businesses are targeted. We are also home to a disproportionate number of businesses in the Financial Services and Energy and Utilities sectors, the two most likely to be attacked, according to the Ponemon Institute.

Why is Texas Such a Big Target?

We might well wonder why Texas is such a target for cybersecurity, but the answer is really quite simple. First, Texas has a large population and therefore statistically it makes sense that our state would be attacked proportionally to our population.

Secondly, cybercriminals seek targets that provide a big payoff, and Texas is home to a large number of businesses in the two most lucrative industry sectors: Financial Services and Energy/Utilities, according to the Texas Comptroller. Texas is also a state with a wide variety of communities and businesses, so in addition to sophisticated Fortune 500 businesses, Texas also has a large small and medium size business (SMB) community. Often these smaller companies lack the ability to defend and respond against cyber attack, putting them at risk.

Prevent Cybercrime from Attacking You or Your Organization

The Department of Homeland Security recently recommended that businesses and organizations take the following precautions to reduce their cybercrime risk:

At Tolar Systems, we offer all of the above services as part of our Complete Security offering. Contact us today to learn how we can help your business or organization avoid becoming the latest Texas cybercrime statistic.