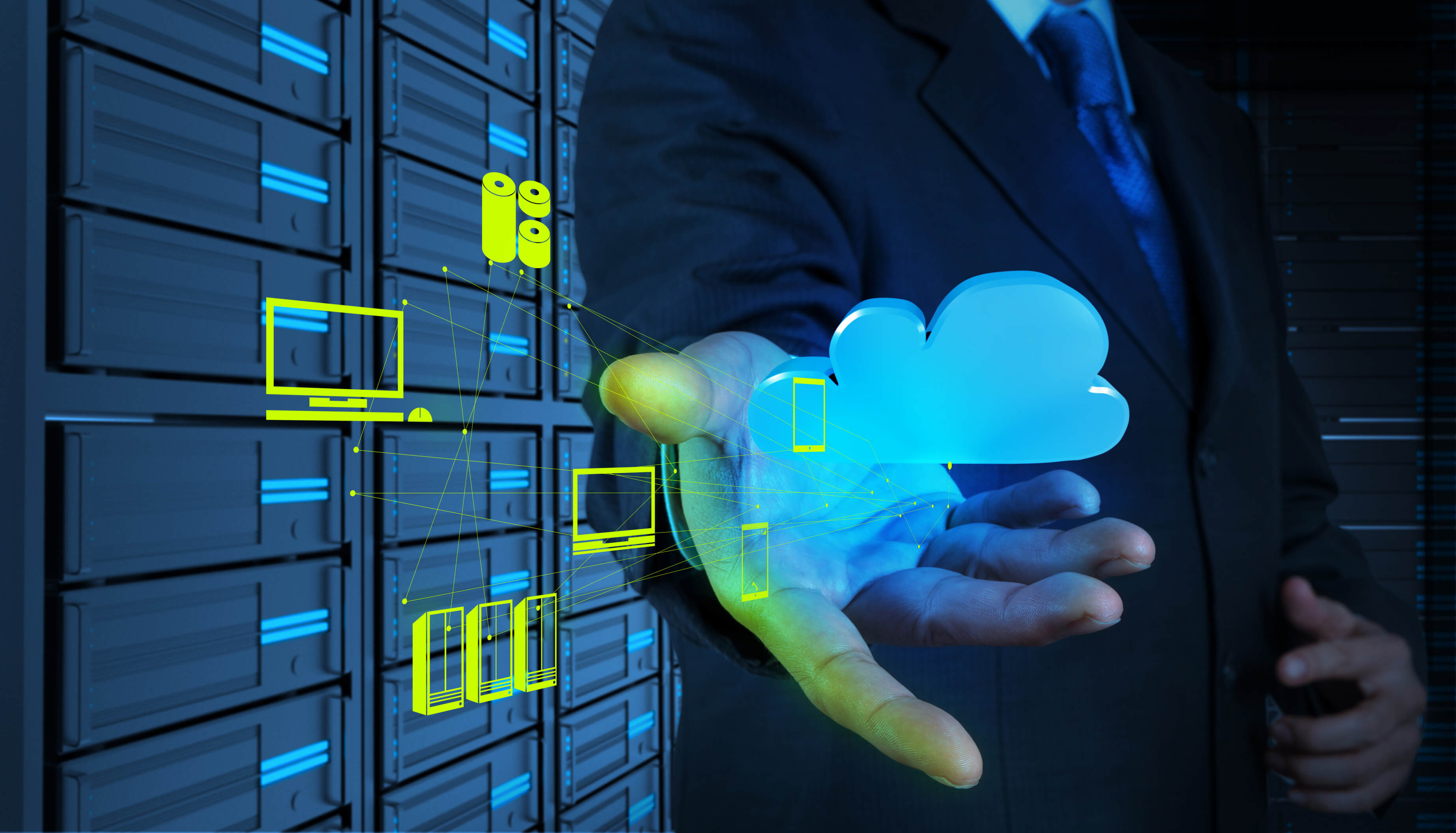 We hear about it every day in the business world. Here at Tolar Systems it is an integral part of what we do. But for many outside the technology industry, the words “The Cloud” may have more to do with where rain comes from, than something that is crucial to the success of your business.

But for an ever increasing number of people and businesses, the cloud is going to be a big part of your business success. So what is it? That’s what we’re going to talk about in today’s blog.

What is the cloud?

The term “the cloud” refers to an ever growing number of business productivity and personal applications that companies and individuals can subscribe to on an annual or monthly basis, which are accessed over the internet.

These applications are often referred to as “software as a service” (SaaS). But the cloud isn’t just about software applications. The cloud also includes infrastructure such as servers and server space (IaaS), platforms like Windows (PaaS), communications (Caas), networks (NaaS) and monitoring (MaaS).

Some examples of the cloud include Google Drive, Apple iCloud and the Amazon Cloud Drive. Games, applications and music you download onto your phone, tablet or personal computer are also part of the cloud. Even some services like Tolar Systems’ Complete Care can be considered as cloud-based services.

Essentially the cloud can include anything that can be sold as a subscription and delivered via the web. Using the cloud is very user friendly as a general rule; it doesn’t require much technology savvy on the part of the user, and maintenance and expense to purchase compatible equipment is also quite low for users since the cloud can be accessed from any device with an internet or wireless connection.

However, on the flip side of that, there is substantial IT investment on the side of the companies that are providing access to cloud based services. Users may not necessarily see everything that goes into the services they use since maintenance of the infrastructure, platforms and applications is all done on the provider’s side and then pushed out to users. Because of this, taking advantage of cloud based services can really lower a company’s overall IT footprint and provide a lot of predictability around associated costs.

Who Invented the Cloud?

One question we get asked a lot is, who invented the cloud? Some attribute its invention to Steve Jobs at Apple; he was one of the first major figures to talk about what we now refer to as cloud computing way back in the mid-90s. In actuality, engineers at Compaq coined the term “cloud computing” in late 1996, and less than a year later, Steve Jobs described an early vision of the cloud at Apple’s Worldwide Developer’s Conference.

Other leaders in technology began envisioning similar ideas not long after. The first step was what used to be referred to as “application service providers,” or ASP’s, that would host software applications on their servers; this was a big trend in the IT industry in the late 1990s and early 2000s. Many application vendors also offered “hosted” versions of their applications that could be accessed via an internet connection. Many of these solutions are still available.

By 2001, most people in the tech industry were beginning to be aware of the concept of the cloud and the idea was catching on outside the industry as well.  One of the biggest developments that occurred at this time was the release of Apple’s iPod in 2001. The iTunes store, which allowed people to purchase and download music first on their iPods, and later directly onto their phones and other devices, opened in 2003.

At around the same time, Bill Gates at Microsoft began envisioning a. NET based platform called Hailstorm that would allow companies to align PC, servers and web based applications. A decade later, Microsoft’s Azure Cloud is now a primary driver of much of the company’s technology delivery.

As connection speeds improve, and as more devices are able to access the internet via wireless and hardwired connections, the cloud has become more and more a part of people’s everyday lives. And as companies begin to better understand how to take advantage of the advantages in cost and manageability that cloud computing can provide, we expect it to become an important component in companies’ business success.

How does the cloud fit into your life or business? Leave us a message and tell us about it.